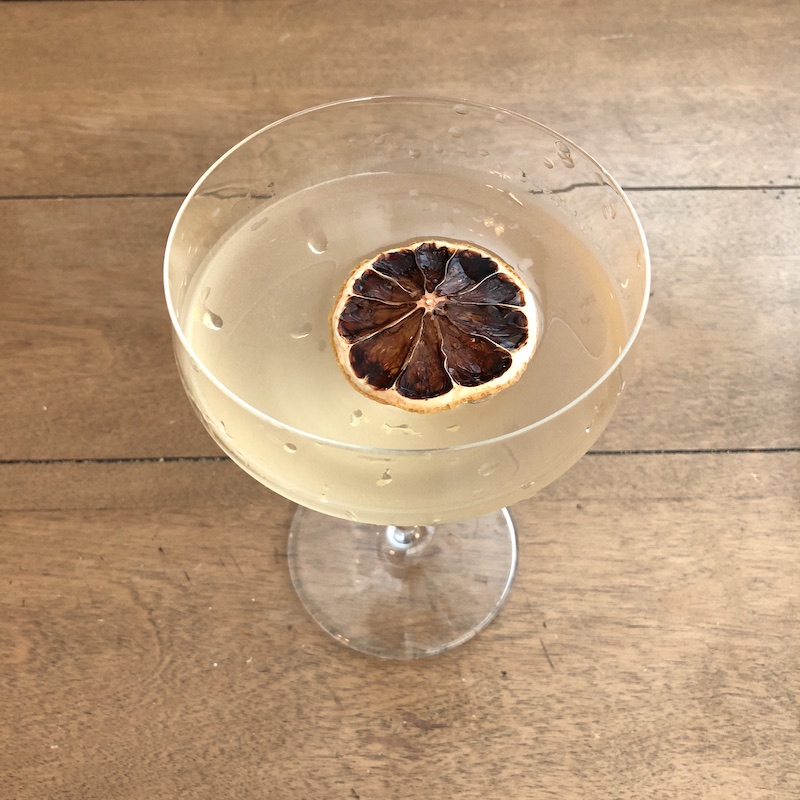 During San Francisco's Shelter-in-Place Order, I began testing out a series of drinks called Lockdown Experiments. Surprisingly crisp, this experiment variant #2 struck a nice balance of acidity, bitter and sweet.

The starting point for this gin cocktail was the classic cocktail Corpse Reviver #2, which itself has an interesting history. I also took inspiration from the modern cocktail Deep Blue Sea, created by Michael Madrusan and documented in Sasha Petraske's book — 'Regarding Cocktails'.

Build it: Combine ingredients in a mixing glass with ice and stir. Strain into a coupe. Garnish with the meyer lemon wheel. 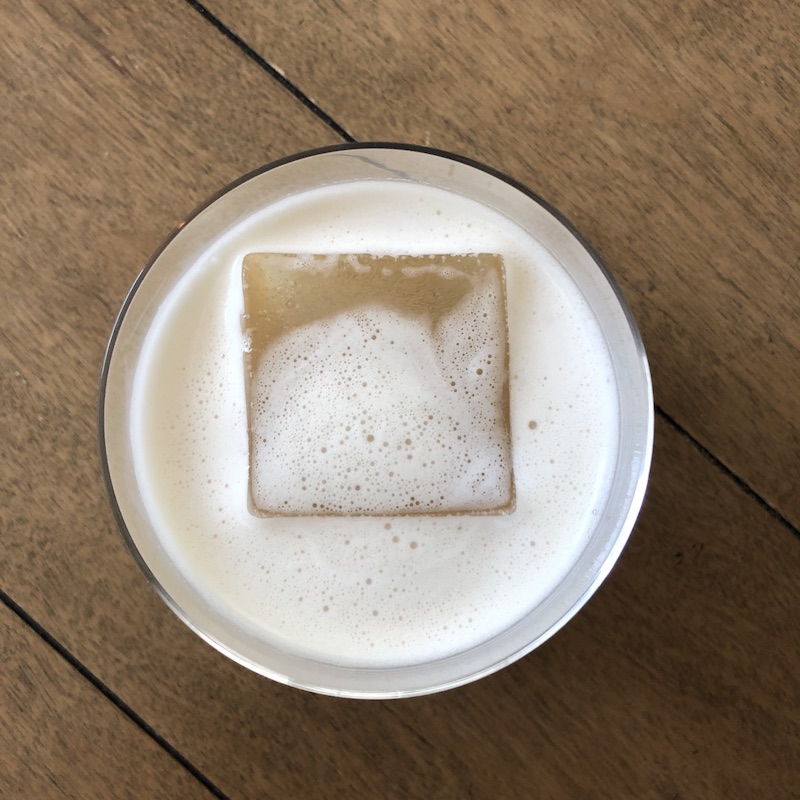 For a long time I lacked the courage to make an egg white drink. Leave it to the pros. Finally when I got over it, the first drink I made was the classic Whiskey Sour, shown here with neither the orange crescent nor cherry flag. As it turns out, what I actually lacked was groceries. I followed Death & Co's recipe except subbing demerara syrup, which I prefer over simple syrup for the less sweet flavor.

Build it: Dry shake ingredients first, then add ice and shake again. Double strain into a double rocks glass with one large ice. Garnish with the orange and cherry. 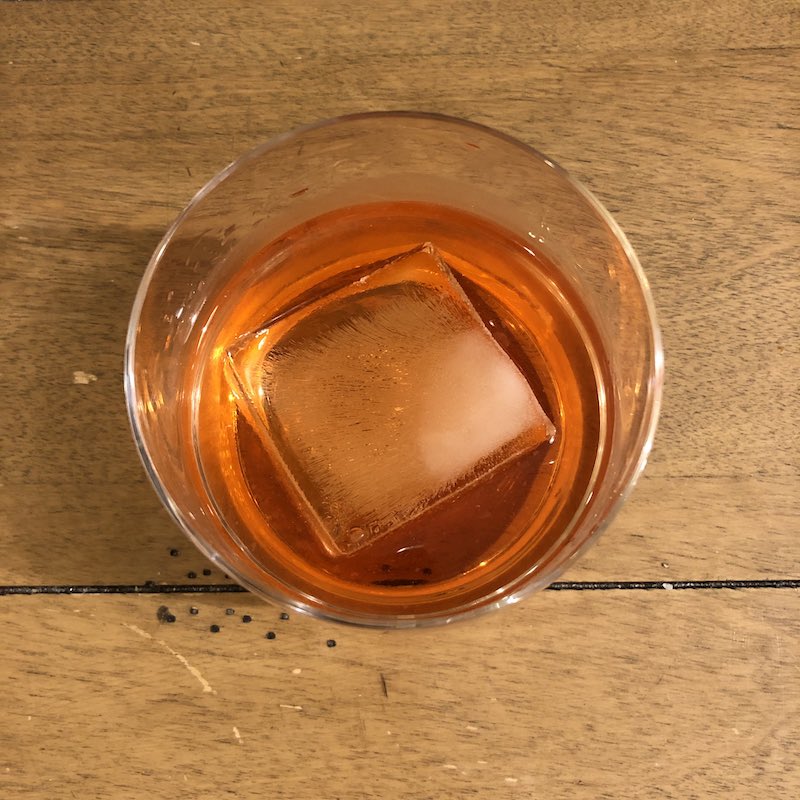 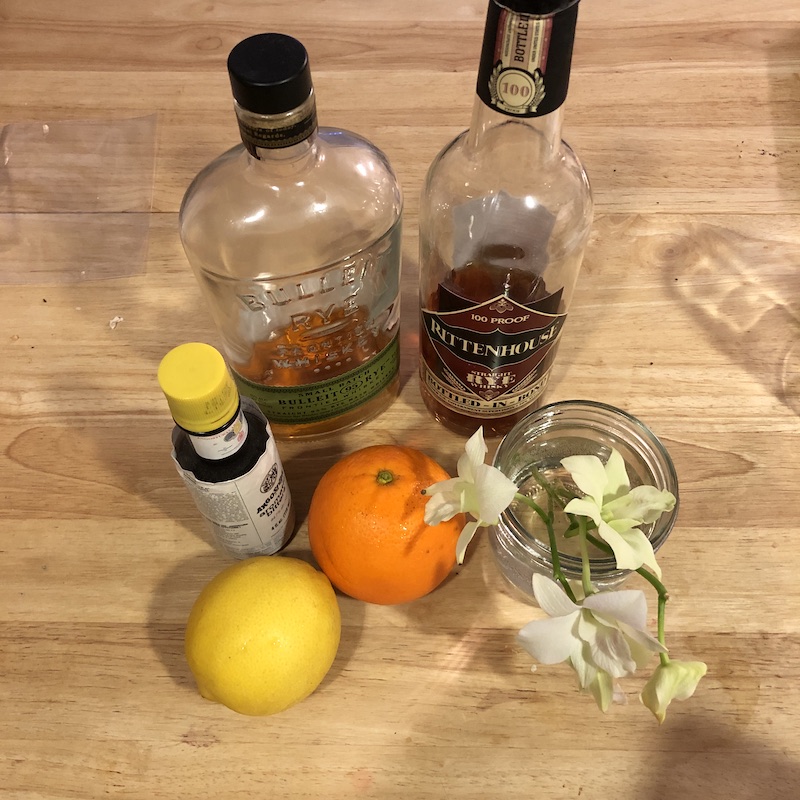 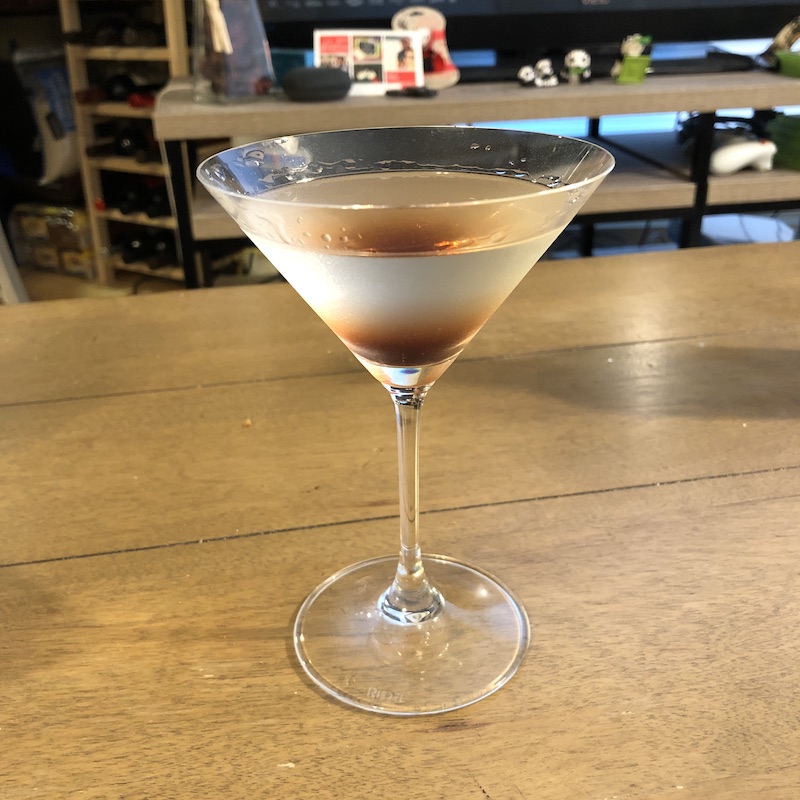 The intention was to create a martini-style cocktail which highlights the unique floral character of Hangar One Pink Peppercorn. The dense cassis liqueur will settle to the bottom of the glass, forming an interesting layered effect.

Build it: Combine ingredients in a mixing glass with ice and stir. Strain into a martini glass. Serve up.

I can't recall exactly when I started liking the Manhattan. Undoubtedly many modern cocktails can trace their roots back to the classic, a trinity of whiskey, vermouth and amaro. This one is from Phil Ward's recipe in Death & Co's book. The book calls for Ramazzotti and Death & Co's house orange bitters. I sub Averna and angostura plus whichever orange bitters I'm trying out at the moment.

Build it: Combine ingredients in a mixing glass with ice and stir. Strain into a coupe.

Check out my Twitter for more classics & original cocktails